The Balearic Islands, Ibiza and Mallorca, are among the top 5 European ports most in demand by water users, according to start-up Samboat. The latter is the pioneer of online boat rental companies.

The ranking of the best destinations

The ranking is headed by a Spanish port, the port of Ibiza; followed by the ports of Cannes in France and Naples in Italy for its proximity to the Amalfi Coast and the islands of Capri and Ischia. Another port Balearic, more precisely that of Majorca, also enters the ranking as well as the port of Dubrovnik in Croatia which recorded a strong growth of the number of applications. Have you followed the list of destinations available for this summer?

Whether in Italy, Spain or France, its ports are the most requested by the French, Germans, English, Italians and Spaniards themselves, explains the platform Samboat, specialized in boat rental. The Spanish ports of Ibiza and Mallorca are among those receiving the most requests for yacht charter which is requested by platform users, mainly French, German and Italian. According to Samboat data, the ports of the Balearic Islands were those with the most rented pleasure craft in the Spanish territory, exceeding 20% ​​of the total of those that occurred throughout the country.

A review of Samboat

According to the interview of "Pauline Escalle Bagnis", country director for the Samboat experience, the Balearic Islands are a world-renowned destination and a leader in the world of navigation thanks to its nearly 1,000-kilometer coastline. For those who come with family or friends, the islands offer great attractions with its beautiful circuses, climate and environment, with such different experiences that satisfy tourists from around the world.

Last year, Samboat registered more than 34 million leased and managed transactions for 10 million euros. Despite these striking numbers, growth forecasts for this season are very high at 10%. 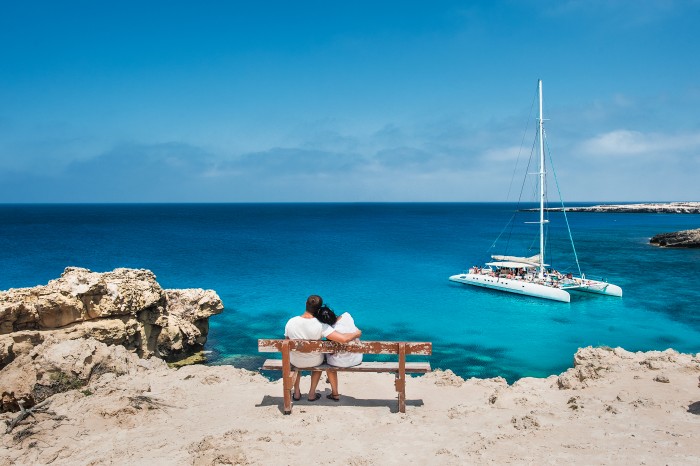 Speak about this article